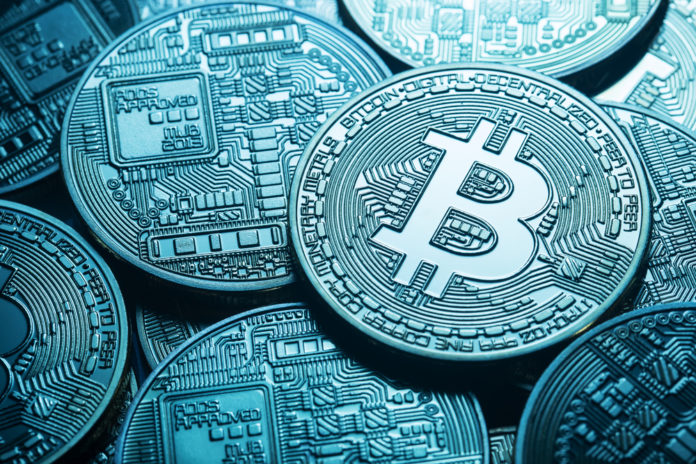 Bitcoin and Bitcoin Cash, worth nearly $ 800 million, have been removed from Wallet, which are linked to Silk Road’s defunct “black market” and former owner Ross “Dread Pirate Roberts” Ulbricht. This could point to a possible Bitcoin crash course.

The Silk Road-related crypto-wallet has split over 111,000 BTC and BCH into smaller amounts, with the total amount spread over 80 wallets. The movement of such large amounts of bitcoin could have a significant impact on the bitcoin market. Earlier this year, Wallet’s 16,000 BTC movement in connection with the Mt Gox scandal sparked intense speculation that led to a $ 1,000 drop in prices within a week.

The substantial sum of Bitcoin and Bitcoin Cash comes from a wallet that was publicly claimed by Ulbricht in a 2011 BitcoinTalk forum post. Ulbricht was arrested in 2013 for operating under the pseudonym “Dread Pirate Roberts” an “illegal” multimillion-dollar market in the darknet.

The Wallet in question, however, was still active since the arrest of Ulbricht. Both incoming and outgoing transactions have been made in recent years, indicating a potential second party involved in the operation of the disused Silk Road.

Ulbricht’s attorneys Dratel and Lindsay Lewis note that Silk Road’s forensic analysis has shown that Ulbricht’s credentials were used six weeks after his arrest to log in to the platform.

The investigation of the Silk Road case was further obscured by the involvement of corrupt federal agents. Secret Service Agent Shaun Bridges stole thousands of Bitcoin from Silk Road, while DEA agent Carl Mark Force tried to blackmail Ulbricht by allegedly selling classified information. Both federal agents have since been convicted.

Ulbricht appealed to the US Supreme Court in 2017 to overrule the authorities’ sentencing and life imprisonment on the grounds that the US government’s use of Internet routing device collection equipment without prior warrants issued its constitutional right violated unlawful searches.

The appeal was rejected by the Supreme Court in June 2018, but the current community action has resulted in a Change.org petition asking for mercy for Ulbricht and over 72,000 followers have already signed. While none of the transactions that split the 111,000 BTC were sent to any known crypto exchanges, the movement of such a large amount of Bitcoin in the near future could potentially bring a significant amount to the market and heavily influence the price.

The Wallet is also associated with the Bitcoin Cash Pendant and the self-proclaimed Satoshi Nakamoto, Craig Wright. Legal documents relating to the case of Kleiman Estate vs. Craig Wright connect Wright with the Wallet. At current market prices, the total amount of B111111 is over $ 774 million, with another $ 60 million in Bitcoin cash.

The first Bitcoin from the said wallet have landed on the crypto currency exchanges:

September 18, 2018 admin
[ad_1] This year, ChainBerry Equity is launching the first German-listed equity fund, which only includes companies that operate in the
Bitcoin News

September 19, 2018 admin
[ad_1] The autonomous community of Aragon in northeastern Spain will be the first in their country to use Blockchain technology