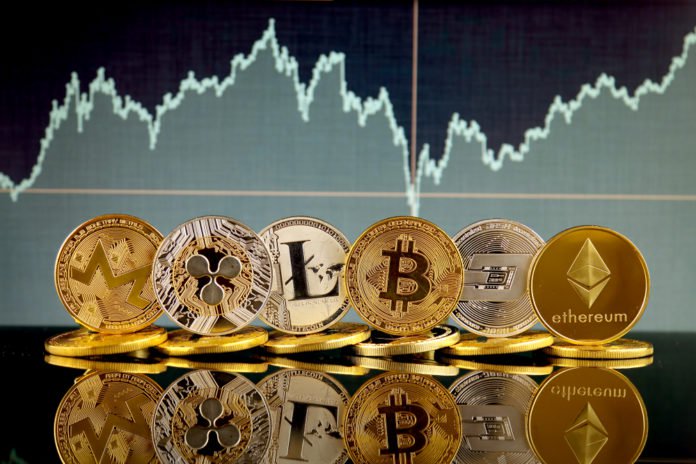 When the Bitcoin genesis block was mined, most people ignored the first practical implementation of a long research. Satoshi’s dream, as written in the project’s whitepaper, was to create a decentralized electronic currency and the motive behind that was clear: a future where government-regulated currencies stopped controlling the world, funding wars, and defunding research.

As we joined the crypto revolution, we started to realize that what was born to be the decentralized version of the financial world had gasps filled by centralization actors. Let’s summarize the positive changes we have seen so far:

Now, the most important question today: have we seen changes in the financial market indexes? I invite you to keep reading a short story that shows how centralization still rules here, even when it comes to cryptocurrencies.

Let’s start by introducing the main character of this story: Webchain. Making the most of blockchain technology, we created an egalitarian, CPU mineable, ASIC-resistant coin that can be mined from almost every internet-connected device. Webchain supports smart contracts, turning it into a derivative of both Ethereum classic and Monero with traceable transactions. There is a lot more to say, but that’s not the point of this, you can always visit the official site. Secondly, what we consider to be the firestarter: the project did not launch an ICO or any kind of crowdfunding, so no money to play with centralizers was gathered (we are proud of this).

After releasing the project, we planned to know how far we could go without the BTC fortune to afford recognition, that included paid marketing and financial markets indexation – if exchange listing pops up in your mind, we’ve left it for the second part of this book.

If the cryptocurrency world could be treated as any other stratified society, market indexes would account for the sociologists, dictating the categorization of its coins. Although there is a broad number of options where to list and track the market performance of a cryptocurrency, we will focus this discussion on the world’s largest cryptocurrency website: CoinMarketCap.

Get comfortable, the story starts here:

1) The request form is submitted, the project is accepted: 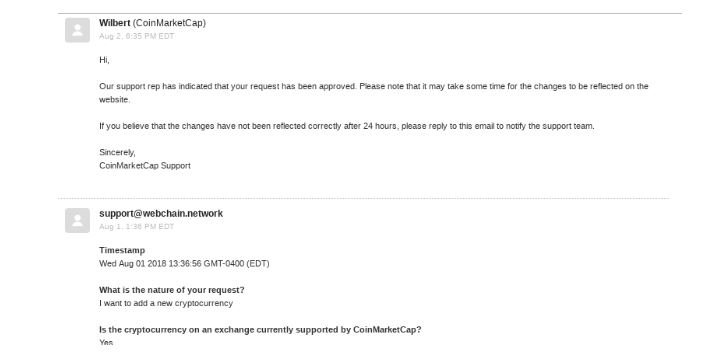 2) As with any other market site we had applied and gotten listed, CoinMarketCap informed us of a reasonable integration time, during the process we found a page with our currency name in the address but leading to a totally different project 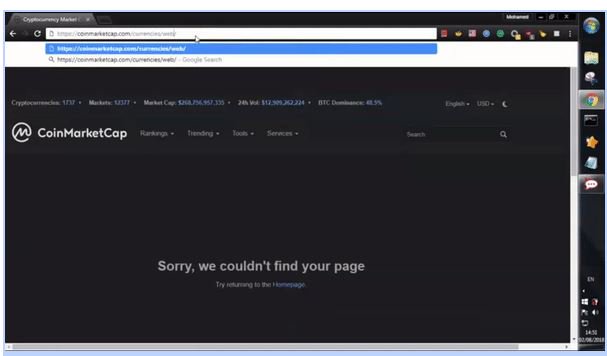 3) After having waited the 48 hours, the faulty redirection was removed, but Webchain had not been listed. We sent a new email, explaining the situation: 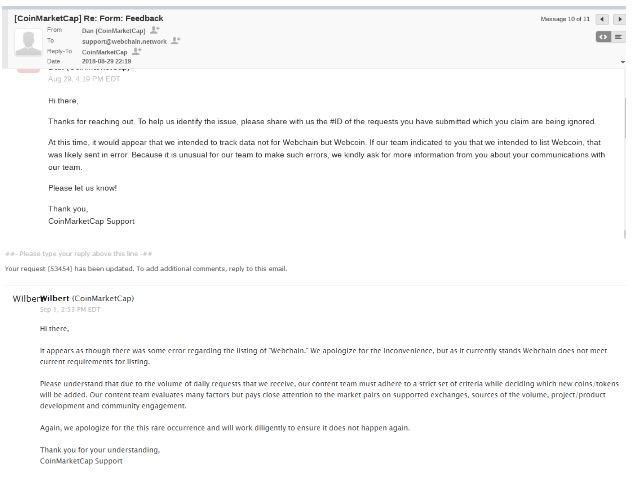 4) When the innocent one pays the consequences: 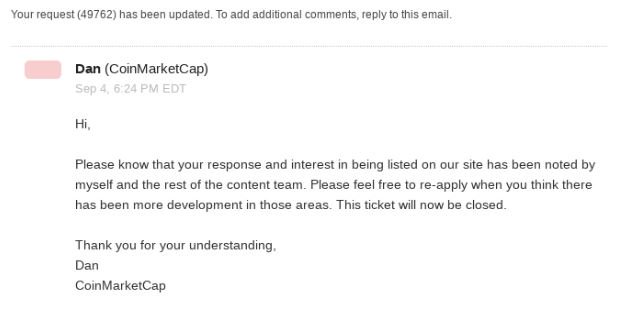 We wanted to understand which ‘areas’ they were referring to so we organized a quick review of the least successful coins listed on their site. What we discovered was both shocking and disappointing. Below, we show you the official listing criteria and the results of our small research, so you can judge it yourself: 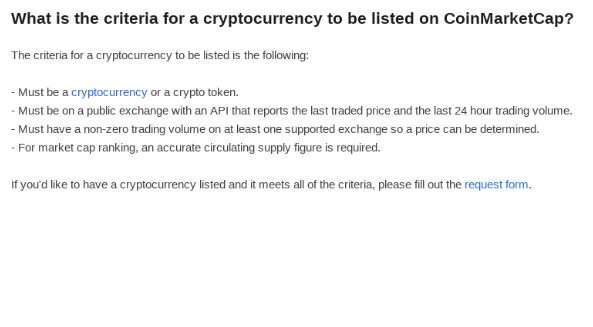 Not long ago, concerns were raised about CoinMarketCap market manipulation, shady price pumps, and fraudulent data. Have a look here: 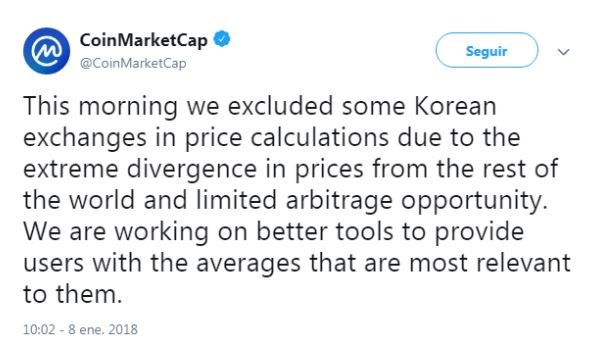 September 4, 2018 admin
[ad_1] Bitcoin and Bitcoin Cash, worth nearly $ 800 million, have been removed from Wallet, which are linked to Silk
Bitcoin News

How to explain Bitcoin so that even your grandma understands it

May 16, 2022 admin
[ad_1] Advertisment You’re the absolute bitcoin boss, but you have a hard time explaining cryptocurrencies to your friends and family?