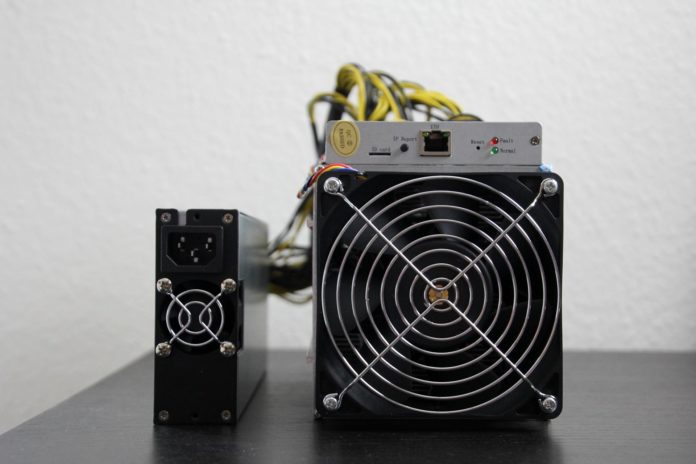 Actually, mining in China has been illegal for a year. But the Middle Kingdom still accounts for a large part of the global Bitcoin hashrate. Why is that?

The mining ban in China almost a year ago marked a turning point for the crypto space. Suddenly, the mining of cryptocurrencies such as Bitcoin or Ethereum was illegal and mining operations were, so to speak, outlawed. The restrictive course of the government surprised not a few market observers at the time, as the Middle Kingdom had previously provided a considerable two-thirds of the computing power for the Bitcoin network.

On the other hand, the strong concentration in China was also criticized. The market power and the associated influence of Beijing on the actually decentralized Bitcoin network were said to be too great – and the critics were proven right. The subsequent crash halved the BTC price – from over 60,000 to less than 30,000 US dollars.

However, the mining ban was also an opportunity for the crypto legend to free itself from the snare of Chinese dependence by decentralizing mining activities. Thus, surrounding neighbors Kazakhstan and Russia benefited from the exodus of miners, but the biggest winner was the US. This is shown by the so-called “Mining Map”, a project of the University of Cambridge, which visualizes the distribution of the Bitcoin hashrate.

After the exodus of digital miners, China moved somewhat into the background in the crypto scene. The trend was also helped by the fact that Cambridge University stopped providing data from the Middle Kingdom between July and August 2021. Was mining in China dead with that? Hardly.

This is because the educational institution from the UK recently updated its mining map to the status at the beginning of the year. This provides some interesting insights. Despite the restrictive course from Beijing, China is still the second largest mining hotspot in the world after the USA. Over 21 percent of the Bitcoin hashrate originates from Chinese miners, according to the statistics.

The figures are surprising, considering that miners in China can also face prison sentences, among other things. The fact that the activity in the Southeast Asian country is nevertheless so high could have several factors, explains mining expert and managing director of the hosting service Crypto Supply, Peter Marggraf

Although major investors withdrew from China after the ban, covert mining continues in the country. The hardware is still available for this purpose, according to Marggraf. The fact that normal data centers are also connected to hydropower plants, for example, means that miners can hide their activities from the authorities.

On the other hand, so-called home mining is also becoming increasingly popular, with amateur miners participating in the digital scavenger hunt for the next block from their homes. Beijing’s push for its own digital central bank currency would have resulted in a deeper understanding among the Chinese population, Marggraf says. On the other hand, the trend may also have been helped by the current strict corona quarantine regulations. No matter how you look at it, China seems to be irrefutable as a mining location.

Turning The Financial Industry On Its Head – The Blockchain Technology

What You Need to Know About Crypto Staking, Delegating, and Validating

June 6, 2022 admin
[ad_1] There are a few ways to earn passive income in the crypto world. One way is through crypto staking.