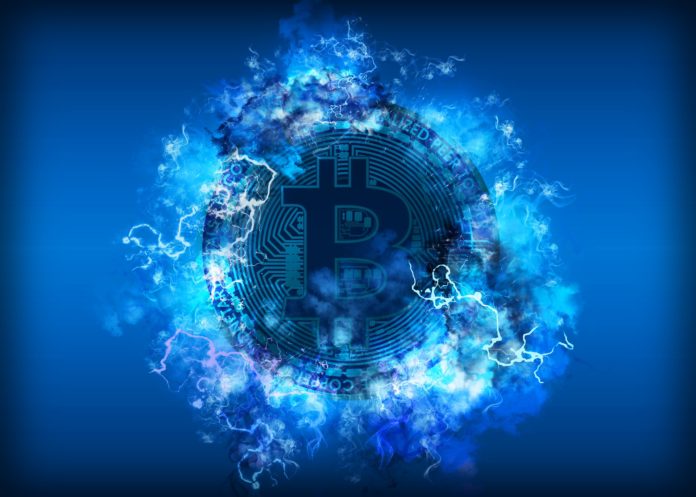 Since the invasion of Ukraine, Russia has become increasingly isolated economically. This obviously encourages a rethink: for cryptocurrencies and also for mining.

The electricity consumption of Russia’s bitcoin mining industry now exceeds that of the agricultural sector in the country. This was stated by the Deputy Minister of Industry and Trade during a blockchain panel discussion hosted by the ruling party United Russia. His statement gives further impetus to efforts to legally regulate mining in Russia.

That’s because the state-run Interfax news agency reported on May 27 that Vasili Shpak linked his statement to a call to get mining of Bitcoin and co. out of the legal “gray area.”

We can’t avoid recognizing mining in this sense as an industrial activity or industry.

So says the deputy industry minister. At the moment, mining is neither prohibited nor allowed in Russia. According to Shpak, this poses risks for companies involved. At the same time, Russia landed in third place in the global Bitcoin hash rate last year, after China’s mining ban. Recently published figures from the University of Cambridge, however, observed a Chinese comeback for January 2022 – and a drop in Russia to fifth place, behind Canada. Whether Schpack’s statement suggests that his country has again claimed more than 4.66 percent of the BTC hashrate since January is unverifiable. However, the politician stated that in the future, a trend toward cryptocurrencies that required less energy than top dog Bitcoin could be expected. He added:

Nevertheless, it is obvious that [mining] is a data processing that consumes energy in one way or another, and it is a technological activity. Our position here is quite clear: mining must be recognized, regulated, and integrated into industrial activities.

Russia’s Prime Minister Mikhail Mishustin also expressed favorable views on mining back in April, according to Interfax. According to him, mining cryptocurrencies is a suitable way to boost investments in data centers and similar infrastructures.

In fact, Russia is planning to pass a law to guarantee legal certainty for mining. State Duma deputies submitted a motion to that effect on April 29. The latest draft, dated May 20, moves away from the original idea of a special register for mining companies.

A one-year tax exemption for newly registered companies is also to be dropped, as it could have a negative impact on the state budget. Instead, the same registration process is now planned for miners as for all other companies.

Both the mining law initiative and the positive statements by Mishustin and Shpak must be viewed in the context of Russia’s war of aggression against Ukraine and the associated Western sanctions. In the course of increasing economic isolation, the Kreml is apparently increasingly turning its attention to Bitcoin and Co. As recently as January, the country’s central bank called for an almost comprehensive crypto ban, which would have also put an end to mining in Russia.

In contrast, Moscow is now planning its own crypto law. Even the once unthinkable acceptance of Bitcoin and Co. as a means of payment is under discussion among high-ranking officials. On May 31, even the Central Bank of Russia said it would not reject crypto payments for international transactions in principle.

It remains to be seen to what extent Russia will penetrate further into crypto space in the future.

September 24, 2018 admin
[ad_1] September, 24 The Apollo Foundation has presented a mechanism for secure updates of blockchains with the release of their
Bitcoin News

Universal Music Group puts its stars on the Blockchain

June 5, 2022 admin
[ad_1] Advertisment Universal Music, the world’s largest music label, is getting into the NFT business. This would allow global stars