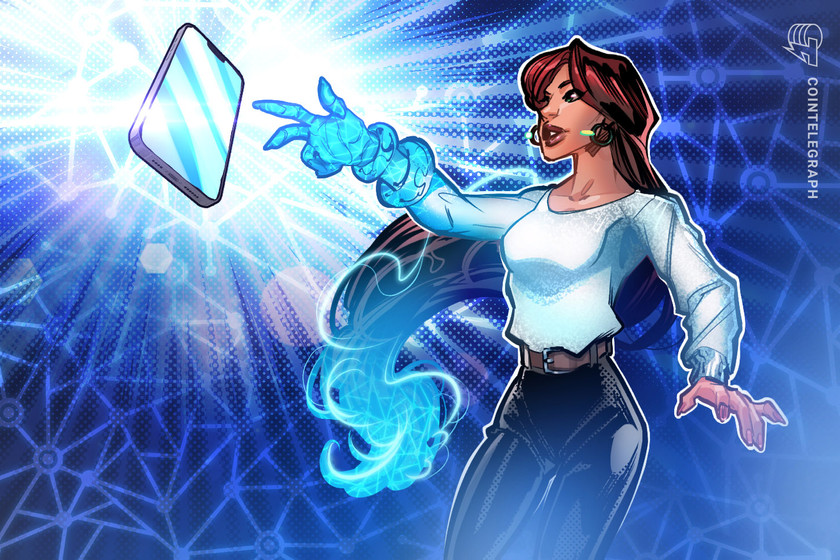 Chris Laurent, the founder of the popular-digital horse racing game ZED RUN, envisions a future where people will spend their free time developing their own unique narratives within the Metaverse.

This virtual world will contain a mix of gaming, entertainment and social experiences underneath an overarching storyline, he believes:

“My perception of the metaverse isn’t just a meeting of people, it’s coming home after work and not turning on Netflix but seeing what happens to yourself and your friends in some type of storyline that is flexible.”

The ZED RUN founder spoke to Cointelegraph following the launch of its first metaverse platform, Human Park, on Monday. It features fully-customizable user avatars and an aesthetically pleasing 3D world built using the Epic Games’ Unreal Engine, the same platform used in top gaming titles such as Fortnite and Borderlands.

In an interview on launch day, Laurent and his team at Virtually Human Studio (VHS Labs), including Human Park executive producer Steven Na and Rick Pearce of Spectre Studios, stressed that Human Park was different from other metaverse projects, as it focuses on story-telling rather than just plopping users into a 3D world to roam around aimlessly.

“We are storytellers at heart, so we’re here to empower players to tell their own stories. In this way, we believe we will be transforming the way people engage with and express themselves in this new internet we are all building,” said Pearce, co-founder and creative director of Spectre Studios.

Steven Na told Cointelegraph that they didn’t want to create a platform that white-boxed users into particular gaming experiences:

Laurent added that the Metaverse will offer “many different types of game experiences, entertainment and social environments.”

“Much like you would see if you look at something like Roblox or Minecraft or even Fortnite where they’re almost like a social platform,” he added.

“We’ve built @FreeHumanPark to become more than just a gaming experience but a platform for digital ownership to flourish…We are here to disrupt the space and bring something new to our community,” said @iamchrislaurent, CEO of @V_H_Studio.https://t.co/5JquCzxwSV pic.twitter.com/VCV7gZrReq

When asked whether the vision companies such as Meta and Microsoft have laid out for the Metaverse, such as virtual-reality powered work meetings or entire businesses run out of the virtual world, will come true, Laurent said he believes anything is possible at this stage:

“In regards to the experimentation, some of these bigger entities are making, obviously, they’re doing it for a reason and we can’t ignore that, so our theory is that weird stuff is going to happen in the space.”

The launch of Human Park on Monday has been accompanied by the drop of its first themed release. Season Zero, a retro-cyberpunk world, will come with limited-edition-themed nonfungible token (NFT) drops. The game is free-to-access, with optional gameplay modes that can be accessed by user-owned NFT avatars and wearables.

Grayscale legal challenge to SEC sparks response from the community