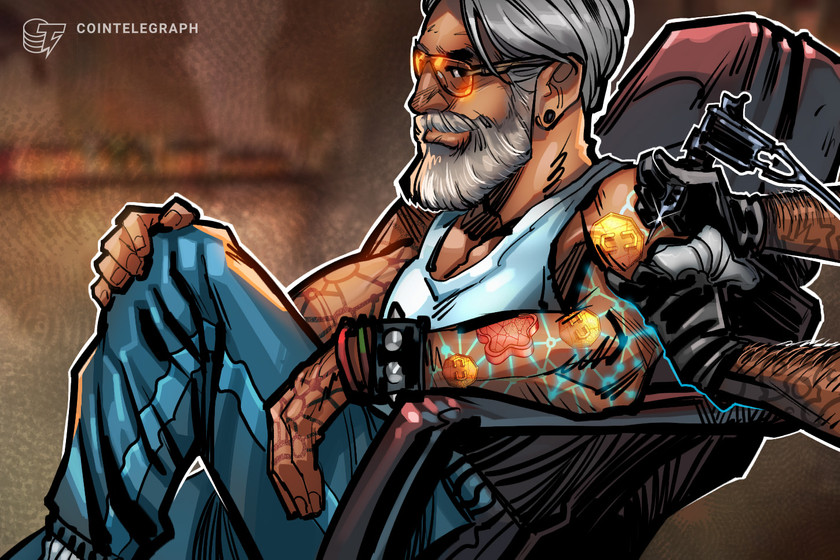 Chairman of the United Sates House of Representatives Ways and Means Committee Richard Neal sent a letter to the Government Accountability Office (GAO), a legislative branch watchdog, asking the agency to weigh in on the use of cryptocurrency in retirement plans. Defined contribution plans, such as the 401(k), are increasingly allowing savers to incorporate cryptocurrency in their plans, the lawmaker said, and concerns have arisen over crypto’s volatility and limited oversight.

Neal asked the GAO to compile a list of firms offering crypto options in their 401(k) plans, with an indication of the extent of utilization of those options. He also asked for a description of the administration of cryptocurrency in those plans and an assessment of the regulatory oversight and guidance they receive. The GAO publishes analyses and recommendations on a wide variety of issues of importance to the U.S. legislature. Its findings do not have the force of law.

Neal’s letter comes a day after Labor Secretary Marty Walsh told the House Education and Labor Committee that his department is considering a rulemaking on crypto in retirement plans. The Labor Department (DOL) issued a Compliance Assistance Release in March that promised the department would “conduct an investigative program aimed at plans that offer participant investments in cryptocurrencies and related products.”

Despite the DOL’s words, Fidelity Investments, a major 401(k) provider, began offering crypto options in its retirement plans in April. That move brought a sharp reaction from prominent crypto skeptic Sen. Elizabeth Warren, who demanded an explanation of how Fidelty would address the risks related in crypto and imply that the company had a conflict of interest due to its previous involvement with cryptocurrency.

In May, Republican Sen. Tommy Tuberville introduced the Financial Freedom bill to prevent the DOL from intervening in plan providers’ inclusion of cryptocurrency. In early June, 401(k) provider ForUsAll sued the DOL to have the March Compliance Assistance Release rescinded, citing the Administrative Procedure Act.

ForUsAll CEO Jeff Schulte commented in a statement on Walsh’s testimony Tuesday, “While we’re heartened to see the Department of Labor is considering following the proper rulemaking process for a change, […] the DOL has no authority to pick winners and losers by attempting to ban entire asset classes.”