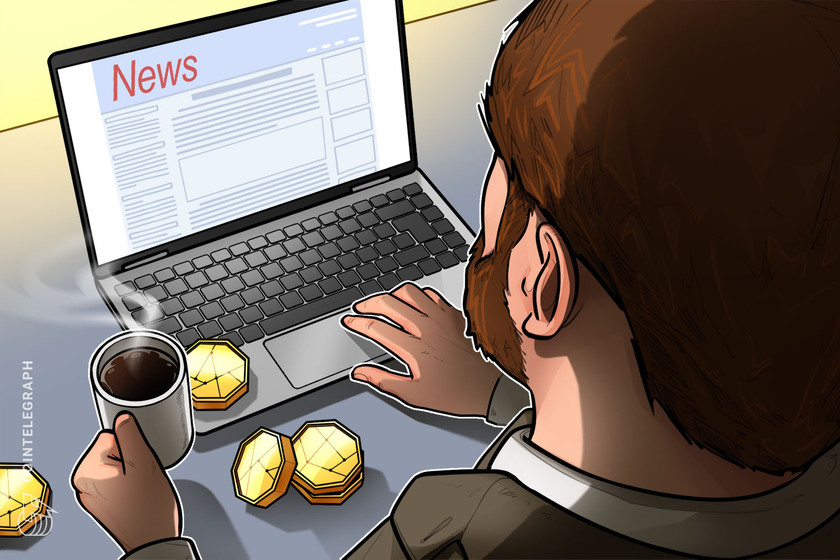 Sam Bankman-Fried’s (SBF) Alameda Research is “stepping in” to prevent further contagion across the crypto sector during the current bear market.

Numerous crypto companies are facing liquidity issues (of varying severity) as a result of the strong market downturn throughout 2022. Major firms such as Celsius and Three Arrows Capital (3AC) are both reportedly on the brink of insolvency, and could potentially bring others down with them if they were to collapse.

During an interview with NPR on June 19, SBF stated that given the stature of his companies Alameda and FTX, he believes they “have a responsibility to seriously consider stepping in, even if it is at a loss to ourselves, to stem contagion.”

“Even if we weren’t the ones who caused it, or weren’t involved in it. I think that’s what’s healthy for the ecosystem, and I want to do what can help it grow and thrive.”

SBF added that his companies have done this “a number of times in the past” as he pointed to FTX providing Japanese crypto exchange Liquid with $120 million in financing last year after it was $100 million in August. Notably, FTX announced plans to acquire Liquid shortly after providing it with funding, and the deal reportedly closed in March this year.

“We, I think about 24 hours later, stepped in and gave them a pretty broad line of credit to be able to cover all of their demands, to make sure customers were made whole while thinking about the longer-term solution,” he said.

Most recently, however, crypto brokerage Voyager Digital announced on June 18 that Alameda had agreed to give the company a 200 million USDC loan and “revolving line of credit” of 15,000 Bitcoin (BTC) worth $298.9 million at current prices.

Voyager Digital noted that its credit facilities offered by Alameda will each expire on Dec. 31 2024 and have an annual interest rate of 5% payable on maturity. The firm stated it will only use the credit lines “if needed to safeguard customer assets” amid severe market volatility.

“The proceeds of the credit facility are intended to be used to safeguard customer assets in light of current market volatility and only if such use is needed,” the firm stated.

While SBF has outlined good intentions to help suffering crypto companies, contradictory rumors surfaced this month that Alameda played a part in the recent instability of Celsius.

Analysts such as ‘PlanC’ suggested to their 145,300 followers on Twitter last week that Alameda conducted a 50,000 stETH sell-off earlier this month in a bid to depeg its price from ETH and jeopardize a large stETH position held by Celsius, as it would stop the company from exchanging the asset for the equivalent amount of ETH.

After the rumors would put forward to SBF via Twitter on June 20, they completely rejected the claims, noting that:

“lol this is definitely false. We want to help those we can in the ecosystem, and have no interest in hurting them — that just hurts us and the whole ecosystem.”

lol this is definitely false

we want to help those we can in the ecosystem, and have no interest in hurting them — that just hurts us and the whole ecosystem

July 18, 2022 admin
[ad_1] As one of the most populated continents in the world, Africa continues to be an important target for blockchain