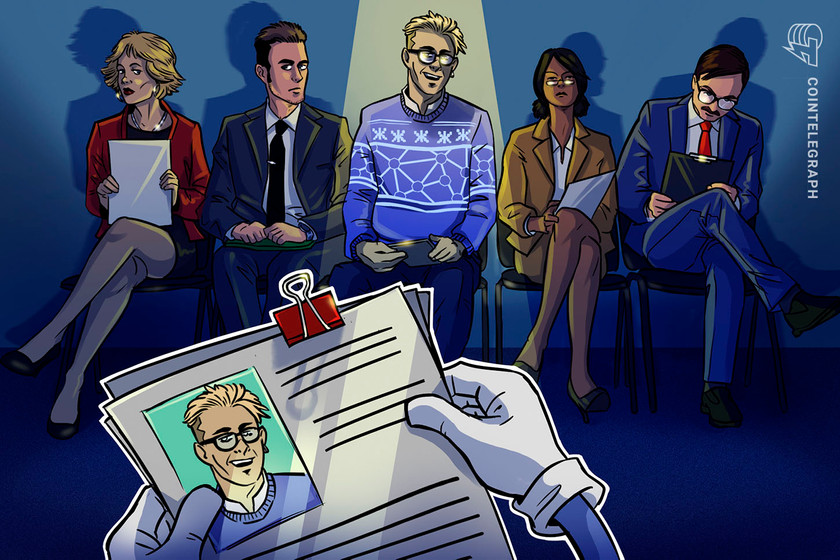 Terra (LUNA) employees are reportedly unable to leave South Korea as the country’s prosecutors imposed a departure ban on key developers of the project.

Korean media outlet JTBC reported on Monday that an investigation team from Seoul Southern District Prosecutor’s Office has imposed a travel ban on key team members of Terraform Labs. The prosecutors imposed the ban to eliminate the possibility that key officials within the company may go abroad to avoid any further investigation.

The report also highlighted that Terra CEO Do Kwon, who is a key figure in the investigation, is currently staying in Singapore, which is outside of the country. Because of this, the report highlighted that the prosecution may take measures like making Kwon’s passport invalid, before being able to launch a more comprehensive investigation on Kwon.

In a tweet, Terra developer Daniel Hong shared that even former Terra employees have received an exit ban from the government. According to Hong, none of the employees were notified to avoid any possibility of destruction of evidence as the investigation continues.

stop asking me why i couldn’t make it to NYC frens, this is why: the Korean government imposed an exit ban for all ex-@terra_money employees today pic.twitter.com/5Jds99ZNwQ

Hong also expressed disappointment with the ban. According to Hong, the ban shows that the employees are being treated as a criminal and is unacceptable. The developer noted that employees who might’ve been willing to cooperate may have changed their minds because of the ban.

In May, a famous financial crimes investigation unit dubbed the “Grim Reapers of Yeouido” has been revived by the South Korean government to investigate the collapse of Terra. The team will consist of various regulators and will focus on prosecuting fraud and illegal trading schemes.

Meanwhile, the exchanges in Korea have formed a new system that would ensure regulatory compliance and make united decisions to prevent another situation like what happened with Terra. The emergency system will be activated within 24 hours in the event that a case similar to the Terra fiasco appears.

July 2, 2022 admin
[ad_1] Have you ever played the game series Civilization, created by designer Sid Meier? Through the years, much has changed,
BLOCKCHAIN