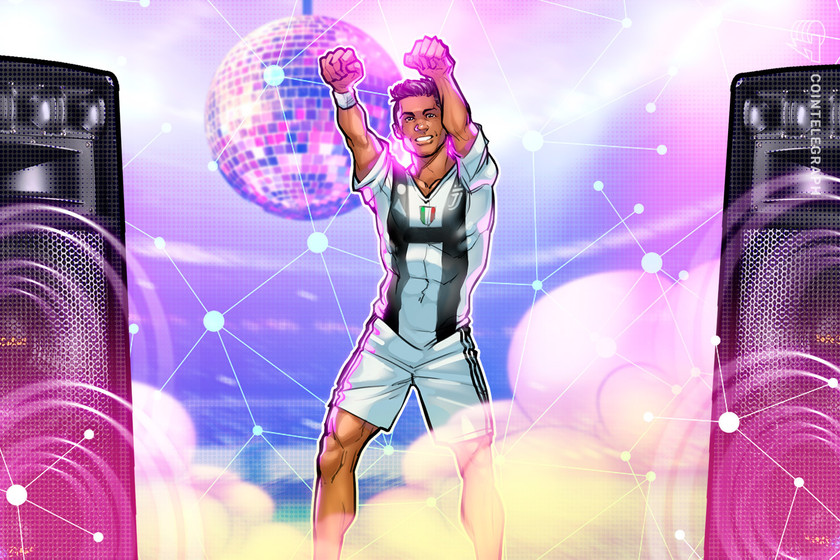 In the announcement sent to Cointelegraph, Binance noted that the agreement involves creating a series of NFT collections with Ronaldo. These will be sold on the Binance NFT platform exclusively, with the first collection coming out later this year.

Changpeng Zhao, the CEO and founder of Binance, praised Ronaldo’s accomplishments in football and mentioned that the athlete has “transcended sport to become an icon in multiple industries.” Zhao also said that:

“He has amassed one of the world’s most dedicated fan bases through his authenticity, talent, and charity work.”

Zhao added that the Binance team is excited to give Ronaldo fans “exclusive engagement opportunities to connect with Ronaldo” as they own pieces of the NFT collections. Meanwhile, the football superstar also commented on the upcoming NFT drops, saying that fans will surely enjoy them. Ronaldo also explained:

“My relationship with the fans is very important to me, so the idea of bringing unprecedented experiences and access through this NFT platform is something that I wanted to be a part of.”

Back in March, Ronaldo has been awarded crypto tokens for his achievements in the sport. The football star was given JUV tokens, the official fan token of Juventus F.C., for every senior career goal that he scored.

Despite the current crypto winter, the Binance CEO expressed positivity earlier in June. With confidence, Zhao noted that it’s his third crypto winter and Binance’s second encounter with this type of market situation, implying that the team knows how to navigate their way in a bear market. Apart from this, the Binance CEO said that they will use this as an opportunity to hire top talent who are available during this time.

The Moscow Exchange is a good base for crypto trading, Russian lawmaker says

July 12, 2022 admin
[ad_1] Positive price movement during bear markets are notoriously hard to come by due to the non-stop FUD of media