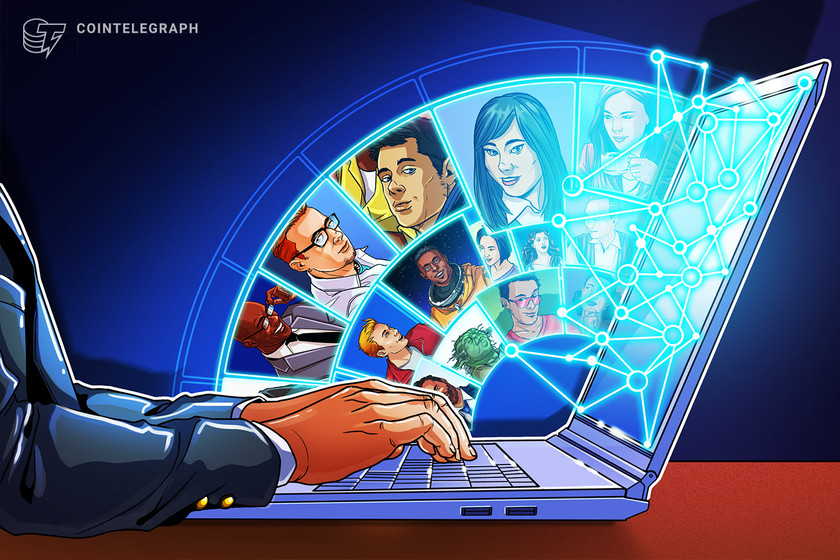 Now every interested user has a chance to leave their mark on a crypto bill that could define the industry guidelines in the United States in the near future, the Responsible Financial Innovation Act (RFIA). The document was uploaded on GitHub, a platform populated by software and product experts, by its co-sponsors to get public feedback.

“The senators seek comments from industry stakeholders, consumers and interested parties to ensure that this landmark legislation reflects the innovative nature of the industry it regulates, while also adding confidence, trust and stability for consumers.”

By the press time, there are six commentaries available on the act page, with some of them being more of a solitary battle-cry (“Taxation is theft”), while others suggesting debatable edits to the document.

A user called Stduey explains why Bitcoin is different and should not be included with risky “assets” due to its “absolute scarcity” feature. In his opinion, that makes a case for an absolutely separate bill for Bitcoin:

“If you buy 5,000 satoshis for $1, you will have 5,000/2.1 quadrillion satoshis, forever, and no one can change that. People cannot understand the magnitude of this yet but this subtle difference is what separates Bitcoin from every other crypto, fiat, precious metal, and commodity.”

Another commentator, savage1r, elaborates on the inconsistency of the current framework in regard to airdrops — it ties the taxable value of coins to its entry price, which might be significantly higher than at the cash-out phase:

“Airdrop receivers should only have to pay short or long term taxes on the coins they cash out assuming the initial value is $0 because they do not realize the gains until they trade or sell.”

The highly awaited RFIA was introduced in the U.S. Senate on June 7. There is a broad consensus among the community that the bill is favorable to crypto.

Accepting Bitcoin for your business just like Tesla: Report

June 16, 2022 admin
[ad_1] Tesla temporarily embracing Bitcoin (BTC) as a method of payment for its products was conceivably one of the catalysts
Business

July 5, 2022 admin
[ad_1] Given his track record, some in the crypto community believe the market bottom may now be in after CNBC
Business