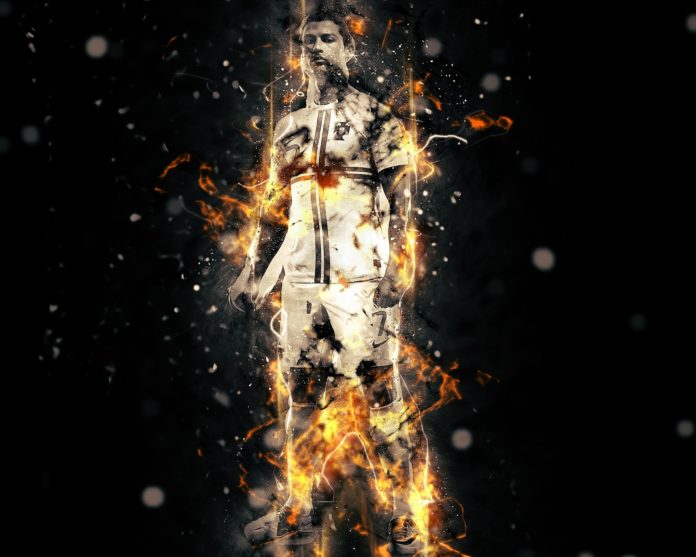 Cristiano Ronaldo stated that he would like to give his fans unprecedented experiences through NFTs.

Soccer superstar Cristiano Ronaldo has signed an exclusive multi-year NFT partnership with crypto exchange Binance. As part of this collaboration, soccer fans will be introduced to the Web3 ecosystem through global NFT campaigns.

In the announcement, Binance explains, as part of the partnership, several NFT collections featuring Cristiano Ronaldo will be created. These will be sold exclusively through the Binance NFT platform and the first collection is expected to be released later this year.

Changpeng Zhao, the CEO and founder of Binance, praised Cristiano Ronaldo’s achievements in soccer, mentioning that the athlete has “transcended sports to become an icon in various industries.” Zhao also said:

“Through his authenticity, talent and charity work, he has built an extremely loyal fan base.”

Zhao further stated that Binance looks forward to providing Ronaldo fans with “exclusive opportunities to connect with Ronaldo” if they own pieces from the NFT collections. Meanwhile, the soccer superstar also commented on the planned NFT drops. He stated that the fans would surely be happy about it. Ronaldo further commented:

“The relationship with the fans is very important to me, so the idea of providing unprecedented experiences through the NFT platform is something I wanted to do as well.”

In March, Ronaldo was rewarded with crypto tokens for his sporting achievements. The soccer star received JUV tokens for every goal he scored in his career. This is the official fan token of the Italian soccer club Juventus Torino.

Despite the current crypto winter, the Binance CEO expressed optimism in early June. Zhao explained that this is the third crypto winter for him and the second for Binance. So, he said, the team knows how to navigate a bear market. Further, he said the exchange will use this as an opportunity to hire professionals who are more available during this time.

This is why the Bitcoin lightning network is growing exponentially

June 7, 2022 admin
[ad_1] Advertisment The capacity in the Bitcoin lightning network is increasing non-stop. Growing network effects are the background. While the
Bitcoin News

Now you can buy Bitcoin, Ethereum, and Litecoin on Yahoo Finance

August 30, 2018 admin
[ad_1] Cryptocurrency adoption has gotten a new dimension now that Yahoo Finance has integrated the buying and selling of Bitcoin