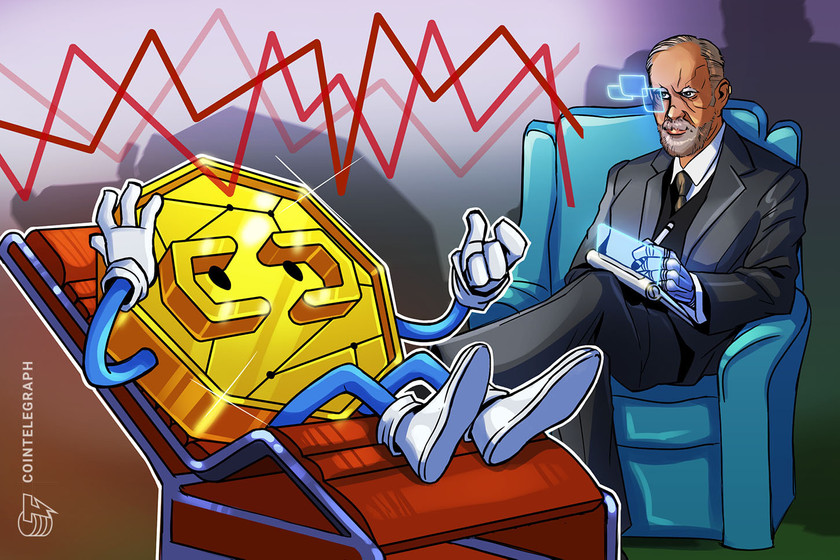 With rumors of insolvency flying high among crypto firms such as Celsius and Three Arrows Capital, investors couldn’t help but ask a simple question: What happened to all the funds that were supposedly under “safe custody?” As it turns out, a small fraction of crypto firms began leveraged trading with customers’ deposits to deliver promised high APY returns on supposedly fixed-income instruments. Things worked out well when the market was thought to have endless potential.

However, as token prices plunged, such firms simultaneously suffered heavy losses on their positions and an increase in withdrawal requests as investors rushed to protect their capital. The combination of selling pressures led to lower coin prices and the likely obliteration of investors’ initial principal as firms allegedly became insolvent.

Not all asset custodians took enormous risks with clients’ deposits during the bull market in an attempt to attract more capital. At the European Blockchain Convention in Barcelona, Cointelegraph news editor Aaron Wood spoke to Bit.com’s business development lead, Leslie Hsu. Bit.com is a centralized crypto exchange launched in March 2020 in Seychelles. Here’s what Hsu had to say:

“So at Bit.com, we actually use a third-party custody service. Once all assets are in custody, the exchange won’t use your money or clients’ assets for tasks like margin trading.”

However, Hsu explained that due to a concept known as regulatory arbitrage, it would be difficult for administrative bodies to crack down on supposed bad actor custodians that take unreasonable risks with clients’ capital. “Different countries all have different regulations. For example, like in the U.S., they only allow U.S. domiciled entities to trade over there. Right now, there’s no single piece of international legislation covering all potential crypto-related issues.” In some jurisdictions, gambling laws even take precedence over administrative rules when it comes to regulating digital assets.

At another panel, Cointelegraph’s managing editor Alex Cohen spoke to Michael Lau, global head of sales at regulated crypto exchange Bullish. For Lau, the issue of trust not only comes in the ability to create services but also in how one executes them, explaining:

“From our perspective, we decided we would be regulated one day. So then there’s an element of accountability, right? Someone is actually auditing our inner workings and making sure that we can actually fulfill the promises we are making.”

Lau shared that when he first joined the industry in February 2020 after a career in traditional finance, he was surprised at the high level of retail involvement for digital assets. “I remember the New York Stock Exchange is only about 20% retail, and the Chinese Stock Exchanges were around 40% retail, but I really looked at crypto, and it was all retail with very few institutions in it.”

But Lau said that he is rather satisfied with the continued demand for regulation in the industry. “There’s a certain level of professionalism and accountability demanded of fund managers. As an investor, I want to know that I’m going to be protected. I want to know that the fund manager follows the rules. I want to make sure that there’s proper segregation of assets. So we’ve noticed a lot more demand for regulation as of late.”

May 27, 2022 admin
[ad_1] Ethereum, like Bitcoin, uses Proof-of-Work (PoW) on its system. Ethereum, which made known its intention to shift from a PoW to
BLOCKCHAIN

June 13, 2022 admin
[ad_1] On Monday, a heavy cryptocurrency sell-off in the markets caused significant ripples for projects and entities alike. On popular
BLOCKCHAIN