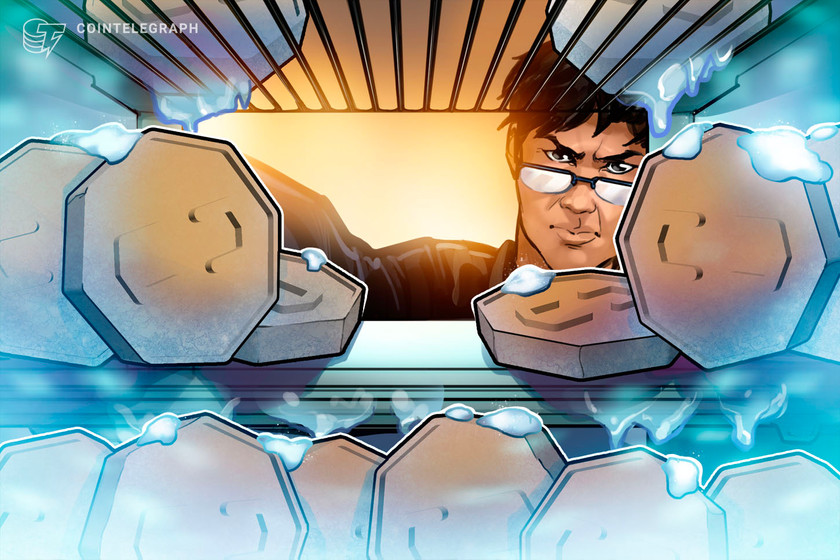 Crypto exchange CoinFlex is “unlikely” to resume withdrawals on Thursday, June 30 as it had originally hoped, according to its CEO Mark Lamb, as the company continues to search for buyers of its $47 million bad debt.

Speaking to CNBC on Wednesday, Lamb said more time was needed before it could reopen the platform for withdrawals, stating:

“We will need more time. And it’s unlikely that withdrawals will be re-enabled tomorrow.”

The crypto exchange had been banking on a $47 million token offering launched on Tuesday, June 28 which is known as Recovery Value USD (rvUSD). The token offering was created in an attempt to sell off its bad debt after one of its accounts went into negative equity.

In a statement on Tuesday, the company said it hoped withdrawals could restart as previously planned for Thursday, June 30, but admitted it would be subject to the token issuance being fully subscribed.

The company has not given any updates as to how many tokens have been subscribed to date, but Lamb noted on Wednesday that CoinFlex is in talks with several large funds to buy up the $47 million debt.

In a separate interview to MarketWatch, Lamb said it has been making “significant progress” on its token sale amongst distressed debt funds, existing customers and investors, adding that tens of millions of dollars in “soft commitments” have emerged.

The crypto investment platform halted user withdrawals on Thursday, June 23 citing “extreme market conditions” and “uncertainty around a certain counterparty,” which was later revealed to be the result of a long-time customer of CoinFlex’s account that went into negative equity.

On the same day, Ver — without mentioning CoinFlex by name — denied rumors that he “defaulted on a debt to a counter-party,” and instead alleged the crypto firm owed him “a substantial sum of money.” Ver was an early investor in the exchange and had favorable borrowing conditions.

Lamb continued their Twitter spat stating the “debt is 100% related to his account,” adding that his company “categorically denies that we have any debts owing to him.”

Crypto lending platform Celsius Network is staring down possible bankruptcy, whilst crypto hedge fund Three Arrows Capital has just been served a notice of default by Voyager Digital. It has also reportedly been ordered to liquidate by a court in the British Virgin Islands.

September 13, 2022 admin
[ad_1] The Linux Foundation, a global nonprofit organization that enables innovation within the blockchain ecosystem through access to open source
Business