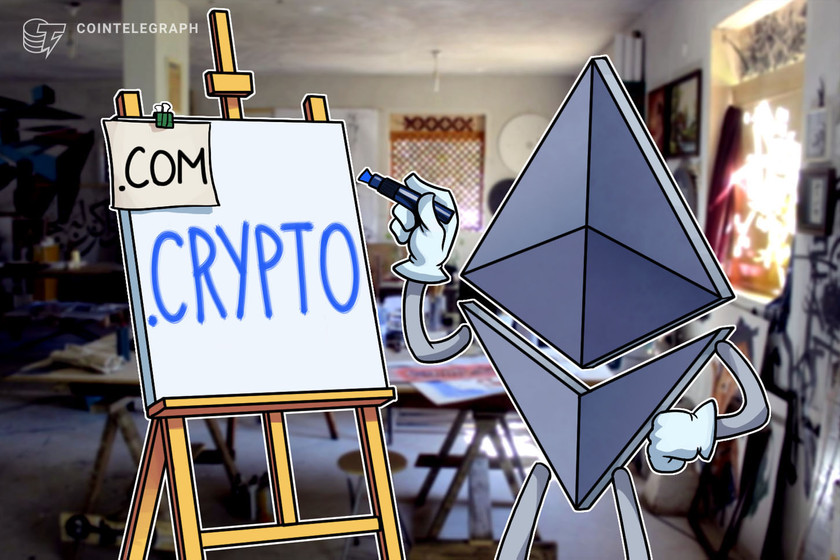 The TON Foundation on Thursday announced the launch of TON DNS, a new service to allow users to assign human-readable names to crypto wallets, smart contracts and websites.

Similar to other popular crypto-related domain names like “.eth” or “.crypto” the domain zone for TON DNS is “.ton” and will enable users to access decentralized applications in a simple way.

With TON DNS, users will be able to use simple and short domain names instead of typing in a long string of letters and numbers.

A domain name created using TON DNS will not only function as a nickname but will also unlock a wallet address. The TON Foundation also plans to integrate its TON DNS technology into TON Sites and TON Proxy tools that are expected to launch in Q3 2022.

“A .ton domain name, therefore, will be a welcome alternative to centralized domain registries, which have the ability to block a website’s domain arbitrarily,” the announcement notes.

In conjunction with the TON DNS launch, the foundation announced that it will conduct an auction of the first “.ton” domain names on July 30. The auction has been “designed to be as decentralized as possible, with equal conditions” for all participants, the TON Foundation said, adding that it will be run on smart contracts for a period of seven days.

“Notably, coins from the sale of each domain will be removed from circulation — these tokens will be sent to a smart contract from which they will not be able to be withdrawn,” the announcement notes.

The TON DNS launch closely follows the TON Blockchain’s integration with mobile and wallet Telegram bots earlier this year. “The launch of TON DNS will simplify how users engage with the TON blockchain and will continue to make TON even more accessible,” the Foundation said.

According to an announcement on June 30, TON DNS support has also been integrated into services like The Tonkeeper, TON Web Wallet and Tonscan.

The news comes shortly after the TON Foundation announced the completion of mining Toncoin’s entire issuance of 5 billion tokens on June 28. The end of Toncoin mining marked a major milestone in TON’s distribution, starting its new era as a fully proof-of-stake blockchain.

April 8, 2022 admin
[ad_1] The Honduran Special Economic Zone has adopted bitcoin and other cryptocurrencies as legal tender for the Honduras Prospera. The
BLOCKCHAIN