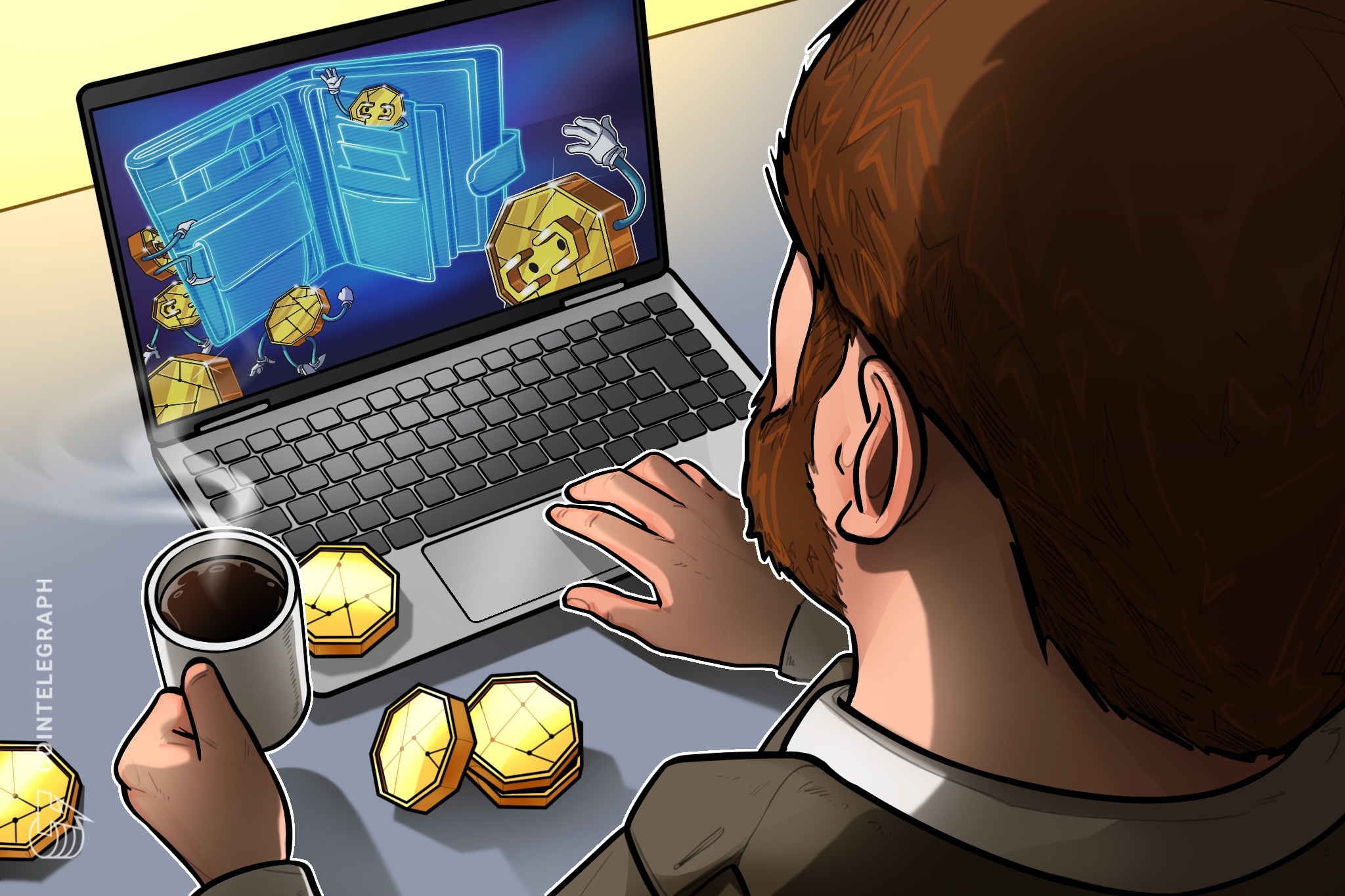 Meta’s first foray into the world of cryptocurrencies is set to end in September with the closure of its Novi wallet pilot project.

Novi’s website landing page has been revamped to inform pilot users that the platform will be decommissioned on September 1. This ends an eight-month-long pilot project that saw users based in the United States and Guatemala trial the cryptocurrency-powered payment platform.

Users are directed to withdraw the remaining funds from their respective Novi wallets to their linked bank accounts. Guatemalan users can also withdraw holdings in cash at a select site in Guatemala City.

Novi users are also encouraged to download their account information before the closure date, including transactions and activity on their accounts. From Sep. 1, users will no longer be able to log into their wallets. Deposits to Novi wallets will also be discontinued from July 21.

Cointelegraph has reached out to Novi to ascertain whether there are plans to launch a working product in the future with multiple cryptocurrency support.

The closure of the Novi pilot follows some five months after Meta’s stablecoin project Diem was sold to Silvergate Capital Corporation. Diem was set to be the stablecoin that powered the Meta ecosystem and was initially intended to be the native currency of the Novi wallet.

Regulatory pressure in the U.S. led to Meta selling the intellectual property of Diem to Silvergate, which was set to integrate the underlying blockchain infrastructure and assets into its existing payment platform.

The failure to launch of Diem saw Novi make use of the Paxos-powered stablecoin Pax Dollar (USDP) as its native dollar-backed token for payments. American cryptocurrency exchange Coinbase teamed up with Novi as its custody partner to manage and store user funds. Meta had planned to migrate the Novi platform to the Diem blockchain ecosystem once it had attained regulatory approval.

The impending end of the Novi pilot comes on the heels of Meta founder Mark Zuckerberg announcing the change of Facebook Pay to Meta Pay on his public Facebook profile on June 22. The functionality will remain largely unchanged, save for the introduction of a digital wallet for the metaverse “that lets you securely manage your identity, what you own, and how you pay.”

Meta’s efforts to integrate cryptocurrencies and stablecoins into its ecosystem has been an arduous journey. Facebook’s parent company rebranded to Meta, while the Diem ecosystem also underwent its own rebranding debacle from Libra following massive pushback from regulators around the world.

September 28, 2018 admin
[ad_1] A recent Wall Street Journal investigation has found that $88.6 million in ill-gotten funds have been funneled through 46
Business

July 14, 2022 admin
[ad_1] Most Bitcoin (BTC) traders would rather see a sharp price correction and a subsequent recovery than agonize for multiple