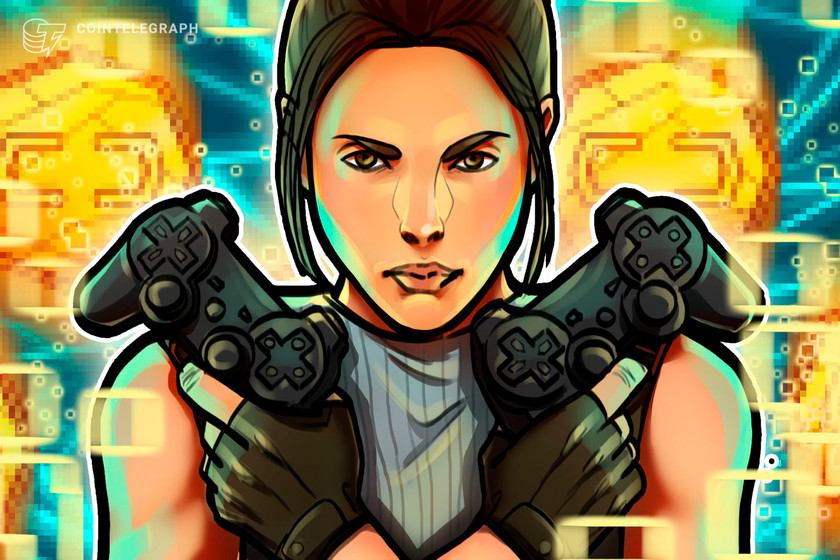 Community-driven gaming firm, Planetarium Labs, has raised $32 million in Series A funding, backed by Animoca Brands, Samsung Next and WeMade. The funds will be used to build a blockchain-based gaming ecosystem in which players can participate in the game network while also allowing members of the community a seat at the table.

According to the announcement on Thursday, the firm is developing a gaming environment based on Libplanet blockchain technology, allowing gamers to join the game network while also providing users a voice in open-source content development.

Planetarium Labs will invest in the expansion of basic tools for community-driven gaming and player governance, as well as allowing key studios to deliver sophisticated Web3 gaming experiences. The company aims to concentrate on the Libplanet ecosystem for decentralized gaming and establish a variety of projects including an ecosystem fund and community assistance programs to encourage involvement.

The capital raise also establishes a vast network of connections for Planetarium Labs across Asia, including Krust Universe, the investment branch of South Korean technology giant Kakao, and WeMade, a worldwide publisher of play-to-earn MMORPG MIR4 on the WEMIX platform. Commenting on the development, Yat Siu, co-founder and executive chairman of Animoca Brands, stated:

“We strongly believe that the future is massive decentralized worlds in an open metaverse, which is why we are delighted to support Planetarium Labs’ vision of community-centric blockchain games that empower players with creative freedom and full digital rights.”

Animoca Brands is one of the most active investors in the Web3 spaces. Its other holdings include The Sandbox (SAND) and Axie Infinity (AXS). The gaming and venture capital firm completed its landmark purchase of Eden Games, creators of the Gear.Club, Test Drive series, and other popular racing games in April.

Blockchain gaming has become a widespread use case for the technology in recent years as the industry looks to move away from the centralized models that have been the norm. As the number of gamers rises and digital assets is collected and traded, crypto gaming has exploded in popularity, providing a consistent revenue stream for game developers while also creating value for players. Despite the overall bearish market sentiments, game finance, or GameFi, appears to be resilient and developed as bears take control of the crypto market while nonfungible tokens (NFTs) floor prices decline.

In the end, fantastic gameplay and robust in-game economies with a high degree of economic freedom may help GameFi survive the harsh marketplace conditions of 2022. The marriage of gaming and decentralized finance opens a universe of previously unimaginable possibilities for many gamers, allowing them to earn a living while playing high-quality, entertaining games.

Living longer lives in the world of Web3

June 30, 2022 admin
[ad_1] Celsius’ lead investor BnkToTheFuture has outlined three proposals to save Celsius from bankruptcy while finding a good outcome for
BLOCKCHAIN