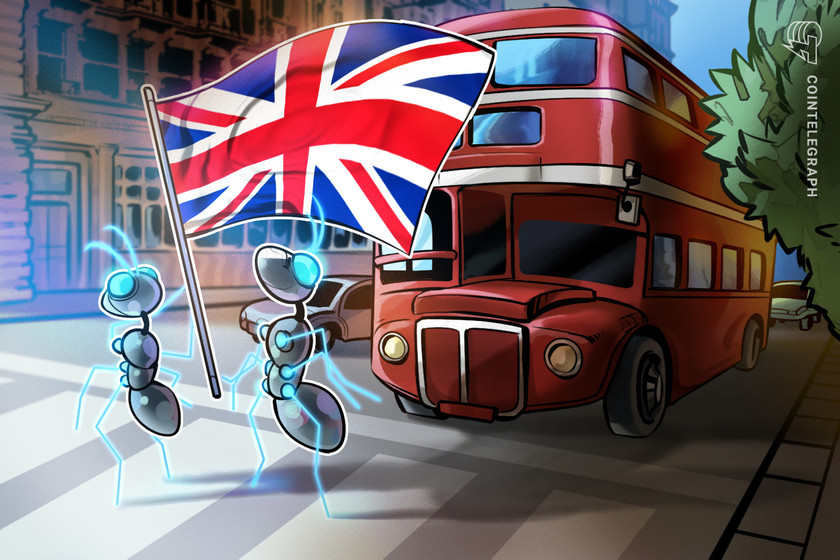 Boris Johnson, who has been the prime minister of the United Kingdom since 2019, said he will step down as leader of the country’s Conservative Party but will remain head of state until a replacement has been found.

In a speech in front of 10 Downing Street in London on Thursday, Johnson said “it is clearly now the will of the Parliamentary Conservative Party, that there should be a new leader of that party and therefore a new prime minister,” with a transition timetable set to be announced next week. The PM added that he would remain in government, as would recently-appointed cabinet members, to serve until the party decided on a new leader.

Many in Johnson’s government and opposing political parties had called for his resignation following reports the prime minister knew former deputy chief whip Chris Pincher had allegedly groped two men but chose to promote him to a senior position. This week, Chancellor of the Exchequer for the United Kingdom Rishi Sunak and Economic Secretary to the Treasury John Glen both announced they would be leaving their positions in Johnson’s cabinet in response to his handling of the allegations, as did more than 50 members of parliament before the prime minister’s speech on Thursday.

Nadhim Zahawi, a member of parliament for Stratford-on-Avon since 2010, has taken over for Sunak as chancellor of the Exchequer. At the time of publication, the U.K. government had not announced a replacement for Glen, who said in his resignation letter that “vital reforms” to the country’s financial services were ready to be presented to parliament.

The Prime Minister has made the right decision to resign. I pay tribute to his leadership during the pandemic and Ukraine crisis but it’s now time for a fresh start and new direction for the country.

Under Johnson, who took office three years ago, the U.K. government and regulatory agencies adopted many policies largely favorable to crypto firms, but also addressed possible risks and misuse of the innovative technology. The country’s Advertising Standards Authority banned many crypto companies from advertising in public spaces, citing the need to warn investors of volatile crypto prices.

The U.K. Treasury Department has also made pushes to incorporate stablecoins used as a means of payment into the country’s existing regulatory framework, working with the Financial Conduct Authority, the agency responsible for permitting firms to “carry out crypto asset activities.” At the time of publication, the FCA has approved 35 companies to operate in the U.K. in compliance with Anti-Money Laundering and Combatting the Financing of Terrorism regulations.

It’s unclear how the change in leadership in the U.K. government could affect these policies going forward. Many reports have put forth Sunak as one of the possible replacements for Johnson, suggesting that pro-crypto regulations could remain at the forefront of the government’s agenda — the former chancellor of the Exchequer was behind many proposed reforms promoting the adoption of cryptocurrencies and stablecoins.

June 23, 2022 admin
[ad_1] The Horizon Bridge to the Harmony layer-1 blockchain has been exploited for $100 million in altcoins which are being
Business